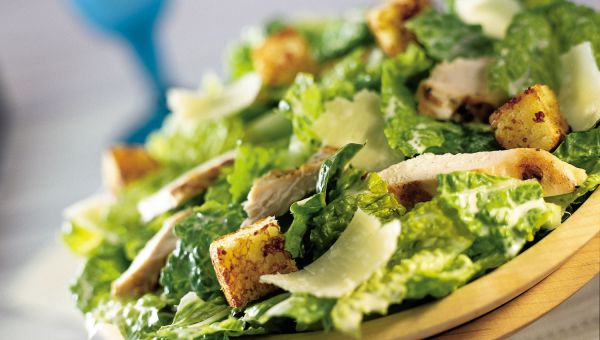 Plaka district, on the foot of Acropolis hill, might be the heart of Athens City, but the heart of Plaka is Mnisikleous Street. There, on the most famous steps in Greece (natural set for countless Greek and international films) we opened the “Café Esperides”.

On 25 Mnisikleous Street, a cozy and tastefully decorated place, where you can enjoy all kinds of coffee, pastry, ice creams, and small or large meals as well, along with a great variety of beers, wines, cocktails and spirits, listening to a carefully selected music.

We are expecting you, and we have every reason to believe that if you visit us once, surely it will not be the last time. 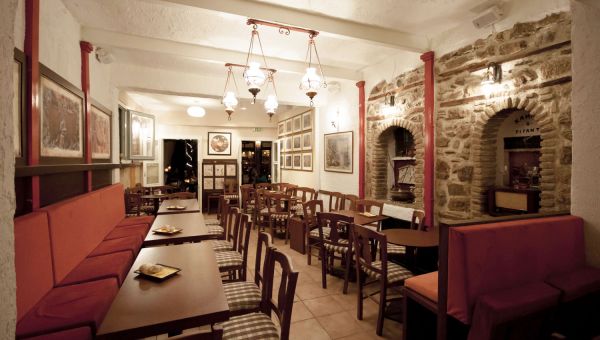 Pláka is the old historical neighbourhood of Athens, clustered around the northern and eastern slopes of the Acropolis, and incorporating labyrinthine streets and neoclassical architecture. Plaka is built on top of the residential areas of the ancient town of Athens. It is known as the "Neighbourhood of the Gods" due to its proximity to the Acropolis and its many archaeological sites.

Plaka is on the northeast slope of Acropolis, between Syntagma and Monastiraki square. Adrianou Street (running north and south) is the largest and most central street in Plaka and divides it into two areas: the upper level, - Ano Plaka - located right under the Acropolis and the lower level - Kato Plaka - situated between Syntagma and Monastiraki. Plaka was developed mostly around the ruins of Ancient Agora of Athens in an area that has been continuously inhabited since antiquity. During the years of Ottoman rule, Plaka was the known as the "Turkish quarter of Athens", and the seat of the Turkish Voevode (Governor). During the Greek War of Independence, Plaka like the rest of Athens, was temporarily abandoned by its inhabitants because of the severe battles that took place in 1826. The area was repopulated during the first years of King Otto's rule. Plaka had a sizable Arvanite community till the late 19th century, which led some to refer to it as the Arvanite quarter of Athens . At the same period the neighborhood of Anafiotika, featuring traditional Cycladic architecture, was built by settlers from the Aegean island of Anafi.

In 1884 a fire burned down a large part of the neighborhood which gave the opportunity for the archaeologists to conduct excavations in the Roman Market and Hadrian’s library. Excavations have been taking place continuously since 19th century.